Top of the class

School happens differently here, as I’ve said before. The subjects are different, the term times are different, and the vacations are different. But one of the most striking differences is the way that performance is measured. In Britain, it’s done through GCSEs at the age of 16 and A-levels at 18. The syllabus for each subject takes two years and the examinations cover all two years’ worth of data. The exams are marked by a national board and take two months to be returned.

Here, performance is measured every term and the tests are called Finals (not to be confused with the exams taken by British university students at the end of their three or four years of study). Students might be tested through exams, or essays, or some other type of project, but whatever it is, the Final will reflect the work the student has done that term. Kids take a maximum of 5 core subjects per term, of which possibly half will be tested through an exam. A student can’t progress from one term to the next unless she does well enough in the previous term. The Final is marked by the student’s teacher, and the grades from Finals are returned within a matter of days. It’s a much faster turnaround than in Britain.

One of the downsides to this approach is that the marking is subjective. Within a school, the standard is fairly consistent, but there are potentially huge differences between schools. In addition, every term’s Finals matter; there’s no opportunity to go and find yourself for a term, then come back and catch up. And, finally, students feel as if they’re being examined all the time.

On the other hand, an upside is that each term’s work is built on a tested, solid foundation. If you can’t move on until you’ve reached a certain level of proficiency in a subject, there’s limited room for holes in your learning. But the main upside is that there’s only ever a term’s worth of information to learn for an exam. And many subjects require essays instead of exams.

Having been through the British system and learnt two years’ worth of information for exams in 11 subjects all at the same time, I can say with some certainty that the British system sucks. Gabriella might think she’s worse off because she’s examined every term, but she’s wrong. I’d far rather have had more, smaller exams than suffer through the ridiculous amount of learning required for A-levels. I’m pretty sure I learnt enough to be able to pass the exams, but not enough to retain anything useful. It was a pointless exercise that proved only that I could remember data for a few days. Whereas Gabriella actually owns the information she’s learnt.

In this subject, the American system goes to the top of the class. 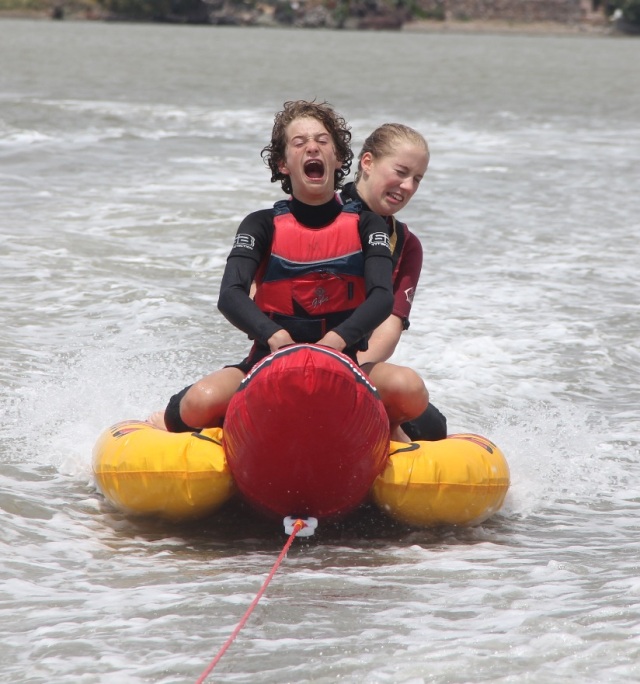 Yep. I felt that way about exams.